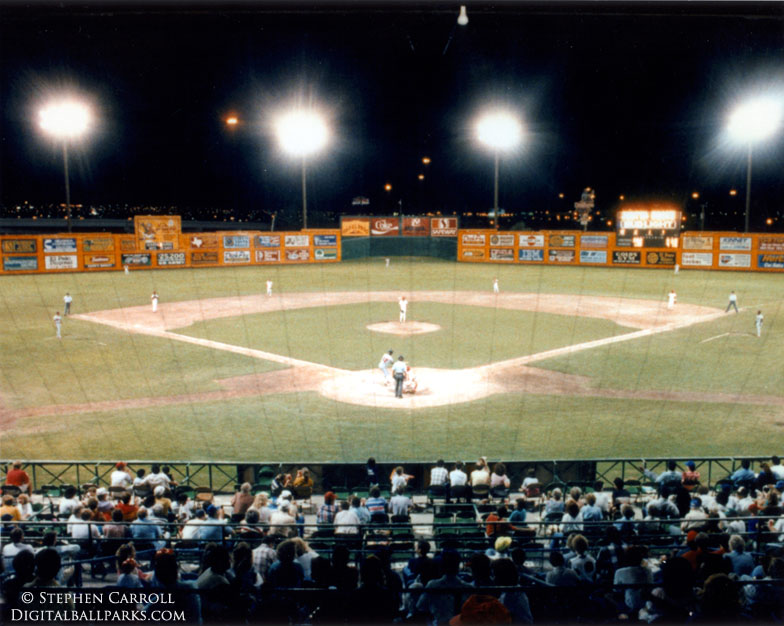 I have nothing profound to say about COVID-19. Others more articulate than I are speaking to fear, the power of prayer, cooperation and so on. Others are noting people pulling knives on one another over toilet paper.

But I miss baseball. The start of each season always spoke to me of hope, especially for a year after my Redsox stumbled and may have been caught cheating. Most of the sports channels are replaying great games from the past. Such memories can sustain us as we await the season that may not happen.

There are others. But I also have to add that perhaps my warmest baseball memories are right here in El Paso. The ballpark was Dudley Field, an intimate park where many future stars passed through playing for the Double A Diablos. I spent many a pleasant summer night there with friends and, most especially, my kids. The announcer Paul Strelzin added a particular flavor to proceedings by encouraging fans to wave a tissue at an opposing pitcher leaving the game. He would intone “The bases are FOD. Full of Diablos” as he would also play the great song “We Will Rock You” with fans pounding on their seats. Somehow those games capture most for me the joy of baseball. Memories of the Dudley Dome will have to sustain me until we hear a cry of “Play ball!”

I am a clinical psychologist and have an abiding interest in matters spiritual.
View all posts by richp45198 →
This entry was posted in psychology, spirituality and tagged baseball, Bill Mazeroski, Boston Redsox, Dave Roberts, Dudley Field, El Paso Diablos, Roger Maris, Wade Boggs. Bookmark the permalink.

Short Wisdom
The Art of Blogging