On Famous People whose Deaths Touched Me Deeply

The other night my wife and I watched a documentary titled “Won’t You Be My Neighbor?” It tells the story of Fred Rogers in a very touching way. As we talked about the film, I realized that I had been effected by his passing in a way deeper than the sadness I might feel when someone dies whom I admire.

Here then are 5 people whose lives touched me at a deep level.

When Mister Rogers died, I felt that a great light had gone out in an otherwise very dark world. I wonder what he would have to say about this very dark time in our land? 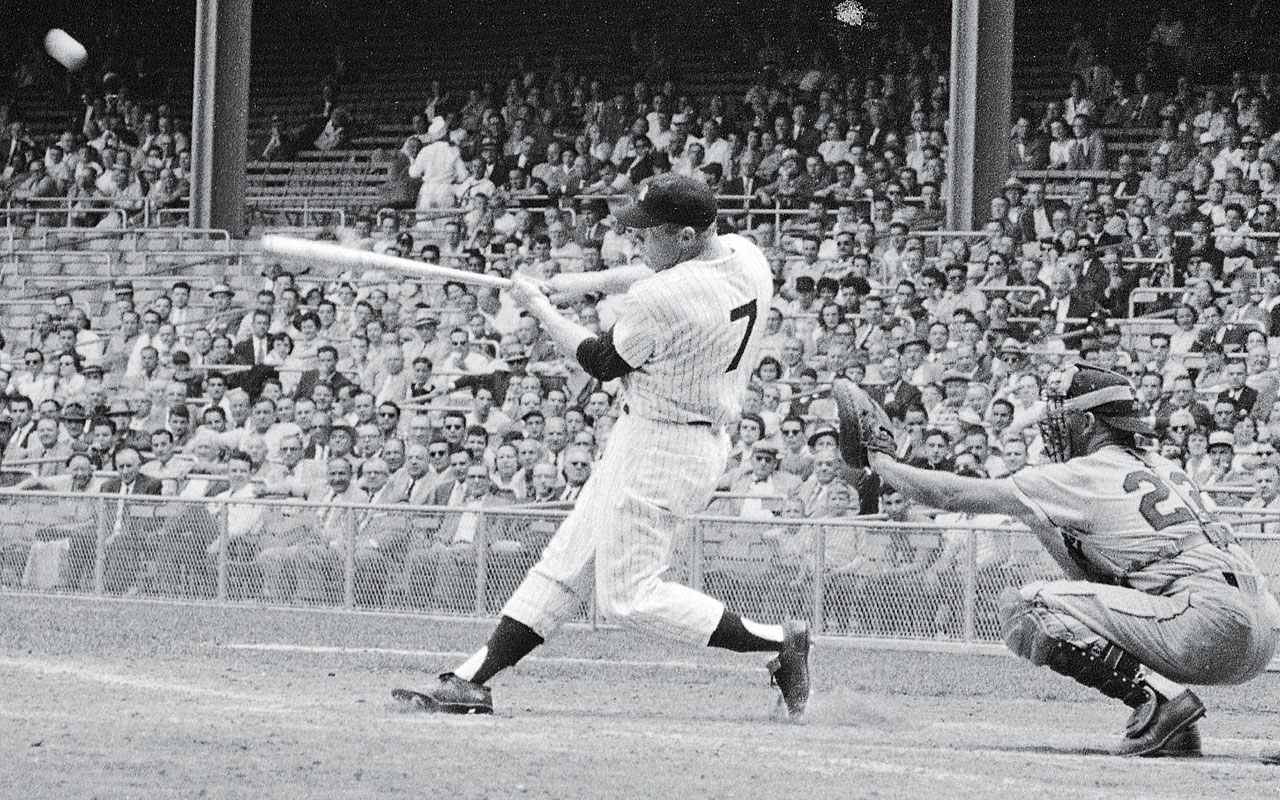 Yes, I know. A Yankee? Indeed I am an avid Boston Redsox fan. But as a boy growing up in northeast Pennsylvania, I especially loved great ballplayers. Mickey was one of the best. I think as with many men my age, his passing represented the loss of our boyhoods. The loss of dreams. The progression of life. I was sad over the passing of other great ballplayers. Ted Williams, Yogi Berra. Red Schoendienst. But Mickey’s passing touched a deeper spot.

Other musicians’ passing also saddened me. Mary Travers. Don Williams. Yes, even Elvis. But the Music of John Denver spoke to me deeply and so his unexpected death struck deeply. In the summer of my own 27th year, I felt born. I was coming into my own as a therapist. I had my first personal therapy experience and began to face some of my own pain. Thus “Rocky Mountain High” had major significance. Other of his songs spoke to me, especially “Looking for Space”, which helped me grieve the loss of a loved one and also articulated much of my own spirituality. There is an enduring image of him from the concert my wife and I saw here in El Paso — the image of him standing alone on the stage at the end of his concert singing “This Old Guitar.”

One evening in June 1968 I had stayed up quite late watching the returns of the Democratic primary in California. I was excited that Robert Kennedy had one and, right after he said “So it’s on to Chicago and let’s win there”, I turned off the TV and went to bed. When I came downstairs the next morning, my mother said “Robert Kennedy was hot last night. He’s dying.” When he died, much of my political idealism died with him. I had read his book “To Seek a Newer World” and was greatly affected by his idealistic approach to such key issues as race, poverty, and the war in Viet Nam. The 1960s was the era of assassinations and the losses of JFK and Martin Luther King had greatly affected me. But when Bobby Kennedy died, I felt something deeper die with him.

Gregory Peck was a great actor who gave us many wonderful performances. But for me he was and always will be Atticus Finch. The novel To Kill a Mockingbird is about the only novel which, when I finished reading it, I turned back to the first page and read it again. Similarly, after I first saw the movie, the next night I went back and saw it again. Beyond its important lessons on bigotry, the movie and Atticus Finch gave me a role model that helped me shape my own fatherhood. And so when Gregory Peck and with him Atticus Finch died, I felt I had lost a mentor.

As I said above, deaths of famous people have touched me in many ways. I grieve the four I mention here and am grateful that, from a distance and unknown to them, they touched my life.

Reflection: Who is on your list and how did they touch your life?

I am a clinical psychologist and have an abiding interest in matters spiritual.
View all posts by richp45198 →
This entry was posted in psychology, spirituality and tagged Fred Rogers, John Denver, Mickey Mantle, Robert F. Kennedy. Bookmark the permalink.

Short Wisdom
The Art of Blogging