On Scripture and Politicians 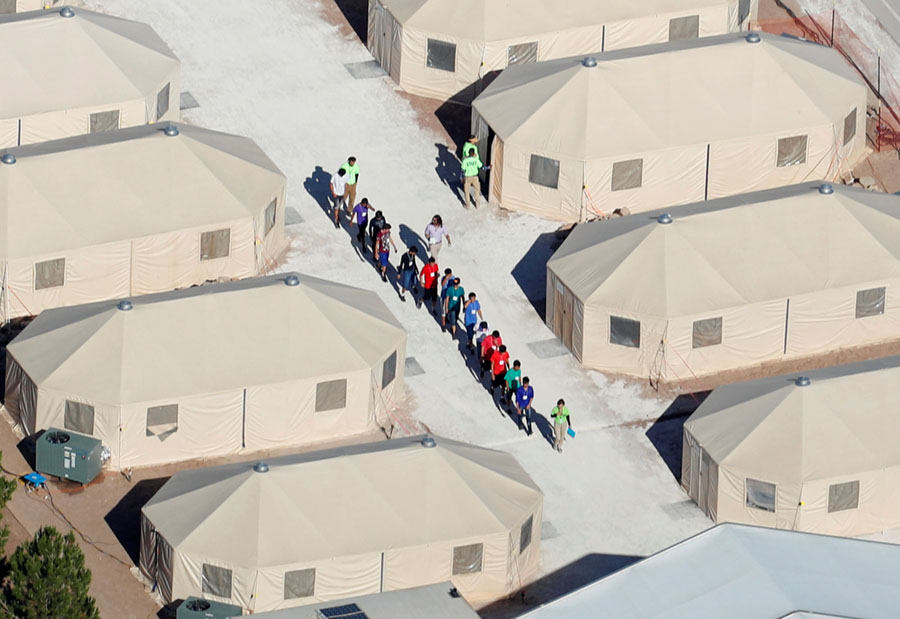 Tornillo Texas is on the outskirts of my hometown of El Paso and currently is housing hundreds of children who were separated from their parents while crossing the border. There has been a huge outcry such that the government is now claiming that these children will be reunited with their parents. In the midst of this crisis Attorney General Jeff Sessions used a quote from the Bible to essentially tell us to be quiet and obey the government.

Politicians quoting from any sort of Scripture is problematic. In part, it seems to fly in the face of the idea of separation of church and state. But more offensive to me is the indiscriminate use of scripture to justify some controversial government programs.

Regarding the Bible, I have read it 5 times and find it to be an impressive but complicated book in which it is easy to take quotes out of context to justify a political position. For example, in exhorting us to behave and support the government in its decisions regarding immigrants, Mr. Sessions conveniently avoided other parts of the Bible. The Book of Deuteronomy for example tells us that God “Loves the foreigners living among you and gives them food and clothing. So too you must show love to foreigners.” The Gospel of Matthew quotes Jesus as saying “I was a stranger and you took me in.” These and other parts of scripture were conveniently  ignored by Mr. Sessions.

In a letter I recently wrote to the New York Times I suggested a constitutional amendment to prevent politicians from quoting the Bible, Torah, Quran or any other sacred writings. These issues before us are complicated and while we need to respond in a manner consistent with any holy scripture, the dialogue is not advanced by politicians quoting such scripture.

I am all for persons of power governing from a spiritual perspective. Lord knows they need the help of God, Yahweh, Allah and any other spiritual beings to govern with wisdom and not get caught up in the Dark Side of power. I just don’t trust that they will quote scripture to further the dialogue. As Shakespeare said, “The Devil can cite scripture for his purpose.”

I am a clinical psychologist and have an abiding interest in matters spiritual.
View all posts by richp45198 →
This entry was posted in psychology, spirituality and tagged Bible, politicians, Quran, separation of church and state, Torah, Tornillo Texas. Bookmark the permalink.

4 Responses to On Scripture and Politicians